Chronic pain is a complex medical condition with no easy answers. While acute pain can often be traced to one particular injury or illness, why acute pain turns into chronic pain long after the accident occurs remains a mystery. This mystery is the focus of a new study that attempted to answer the question: is pain hereditary?

A report in the journal PAIN®, the official publication of the International Association for the Study of Pain (IASP) published by Wolters Kluwer, looked at this question in-depth. Researchers visited with families to investigate the role genetics might play in chronic pain. Amanda L. Stone of Vanderbilt University and Anna C. Wilson of Oregon Health & Science University developed a framework of chronic pain transmission, writing:

“Such a framework highlights chronic pain as inherently familial and intergenerational, opening up avenues for new models of intervention and prevention that can be family-centered and include at-risk children.”

To be clear, this report does not indicate a clear genetic marker for pain. The report looks at not only genetic evidence but also environmental factors. This framework includes five specific ways in which chronic pain risk might be passed from parent to child.

Researchers believe that nearly half of the risk of chronic pain can be genetically linked.

The report found that neurobiological development in children could be affected by a parent’s chronic pain, especially in early, formative years.

Children with a parent in chronic pain may be more prone to “maladaptive” behaviors such as negative thinking and catastrophizing (exaggerated response to or worries about pain).

How parents in pain interact with their children seems to play a role in chronic pain transmission. Parents in pain may not be as active or display as much warmth towards their children. They may also be more permissive or inconsistent in their rules and parenting due to pain level fluctuations.

Simply living in an environment where pain is a daily event can be stressful. Add in the high cost of chronic pain and a parent’s inability to contribute to the household. Children may be affected by this stress for years, well into adulthood.

Researchers Stone and Wilson created this framework to help understand the complex ways in which chronic pain is passed down from parent to child. Their work does not quite answer the question “Is pain hereditary?” They looked to see more if pain was prevalent across generations in families and to figure out what factors influenced that.

“We have performed, using data collected from around the world, the biggest genome-wide association analysis of lumbar disc degeneration (LDD). We know that people whose discs wear out are at increased risk of episodes of lower back pain, but normal human discs are hard to get hold of to study so until now our knowledge of normal human biology was incomplete. We have identified a gene called PARK2 as associated with LDD. We have shown that the gene may be switched off in people with the condition.”

Research on pain perception in families

Other research into the hereditary link to pain found that genetics may play a role in the perception of pain itself. Tobore Onojjighofia, MD, MPH, with Proove Biosciences and a member of the American Academy of Neurology, looked at over 2,700 people with chronic pain. All of these patients were taking opioids for pain.

He asked participants to rate their pain as follows on a scale from one to ten:

Patients who rated their pain as zero were not included in the findings.

Researchers compared the ratings to the presence of certain genes. They looked for variations in the DRD1, COMT, OPRK, and DRD2 genes. Their findings indicated certain commonalities in gene variants, including:

These results indicate that even if pain itself is not hereditary, pain perception may be. The findings of this study confirm earlier research done by King’s College London. This study showed that those with increased pain sensitivity had less variation in their genes than people who were less sensitive to pain.

What the research means for patients

“This study demonstrates the value of collaborative efforts between academia and industry. The genetic influence on normal pain processing in human volunteer populations will add to other approaches and help us prioritise potential new mechanisms for treating pain.”

Has your family experienced intergenerational chronic pain? And what do you think: Is pain hereditary? 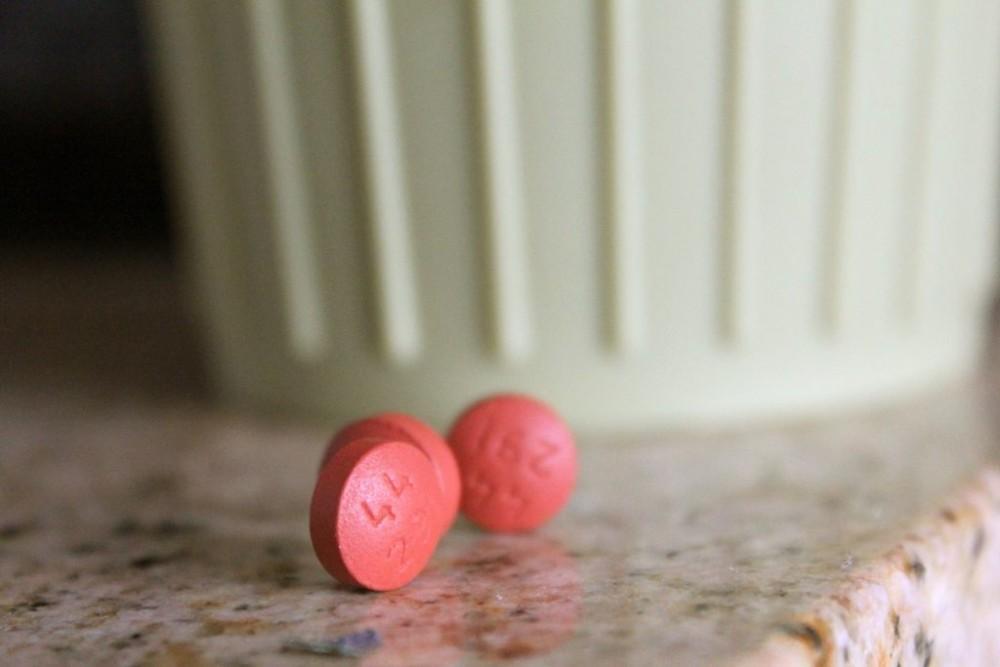 This medication can save your life.

If you are taking opioids chronically you may need a prescription of Naloxone as a rescue medication. Naloxone reverses the effects of an opioid overdose and restores breathing.

What Are Cervicogenic Headaches?

Cervicogenic headaches are a frequently underdiagnosed headache that can cause pain not only in the head but also in the sides of the face.

21 Of The Best Pillows For Neck Pain

Finding the best pillow for neck pain is a critical concern for the millions of people who suffer from neck pain. It’s estimated that up to 25% of all women will experience neck pain at some point, with up to 15% of men experiencing it.

Pitaya, or dragon fruit as it is more commonly referred to, boasts a hot pink hue and a thick outer skin that resembles the scales of its mythical namesake.

Why Pregnancy Back Pain Occurs (And What To Do About It!)

It’s no secret that pregnancy brings sweeping changes in a woman’s body from head to toe, but what about from front to back? Approximately 75% of pregnant women experience some degree of pregnancy back pain. Here’s why, and here’s what to do about it.